Since ancient Roman times, weddings were always celebrated with some sort of special sweet. According to history, Ancient Roman wedding ceremonies were finalized by breaking a cake of wheat or barley (mustaceum) over the bride’s head as a symbol of good fortune. The newlyweds then ate a few crumbs in a custom known as confarreatio, or, “eating together”. Afterwards, the wedding guests gathered up the crumbs as tokens of good luck.

Sweets continued to be a part of wedding feasts for centuries, and in fact, were often hurled at the newlyweds to “baptize” them with promises of a “sweet” marriage. But hold on to your cupcake-throwing skills, in old times, they threw the equivalent of crumb-sized pieces of sweets. Later, in medieval England, traces of the first wedding cake started to appear with stacks of sweet spiced buns stacked as high as possible and the newlyweds had to kiss over the top of it. Doing so meant a life of prosperity.

Fast forward over the years from the tradition of two cakes (a Bride’s and a Groom’s Cake, which was traditionally fruitcake) to cutting up the cake in little boxes for guests to take home (this was first recorded in the 17th Century, long before it became popular in modern wedding culture) to the actual time of day the wedding cake was served (in some parts of England it is served at the Wedding Breakfast– an event held after the ceremony, and not necessarily a morning meal, as we are accustomed to), the wedding cake /dessert has gone through many variations but also stayed the same in many ways.

Over the years, whether couples do a traditional wedding cake, sweetheart cake(cake for two), dessert buffet, cupcakes, ice cream sundae bar, or one of the other hundreds of options, one thing remains the same throughout history: no wedding is complete without something sweet. The wedding dessert symbolizes sharing the sweetness of new beginnings and life with friends and family.

At Catering Connection, we custom-create a memorable wedding dessert experience for you or can recommend any one of Santa Barbara’s leading patisseries and experts in wedding cake-making. Contact us for some inspirational ideas. 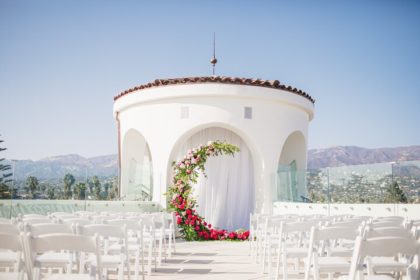 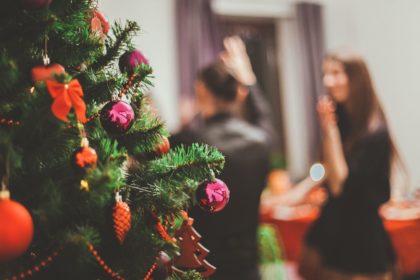 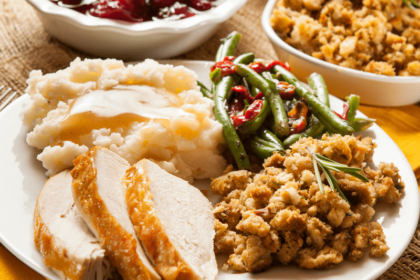 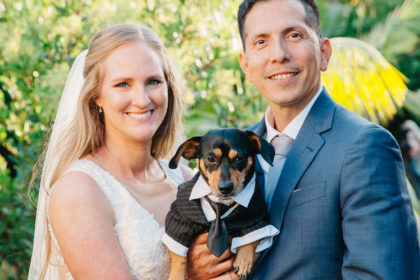